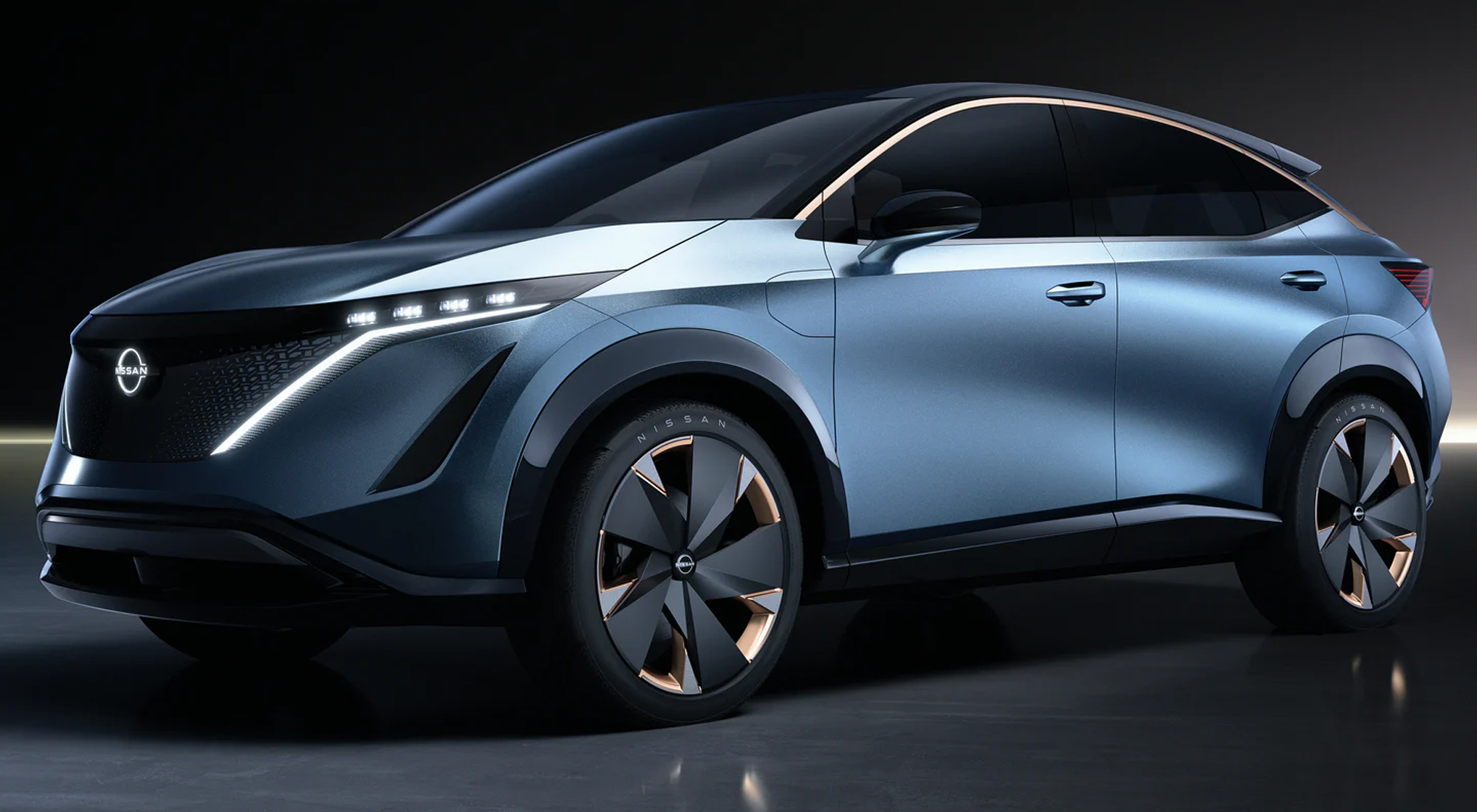 For Nissan, the concept is just the first step to reality

Concepts are true previews from auto show turntable to your driveway

Sometimes, the point of a concept car is just to explore a concept. It can showcase blue-sky thinking about a future world with technology that's more science fiction than reality. Concepts can also give us a glimpse of design studies freed from real-world limitations, sparking a sense of wonder.

But Nissan has also developed a number of cutting-edge concept cars over the years that eventually made the jump from auto show eye candy to customers' driveways. From best-selling crossovers to the latest in electric vehicle technology, here's a look at Nissan concepts from the past decade – and a peek at the next EV crossover on the horizon. 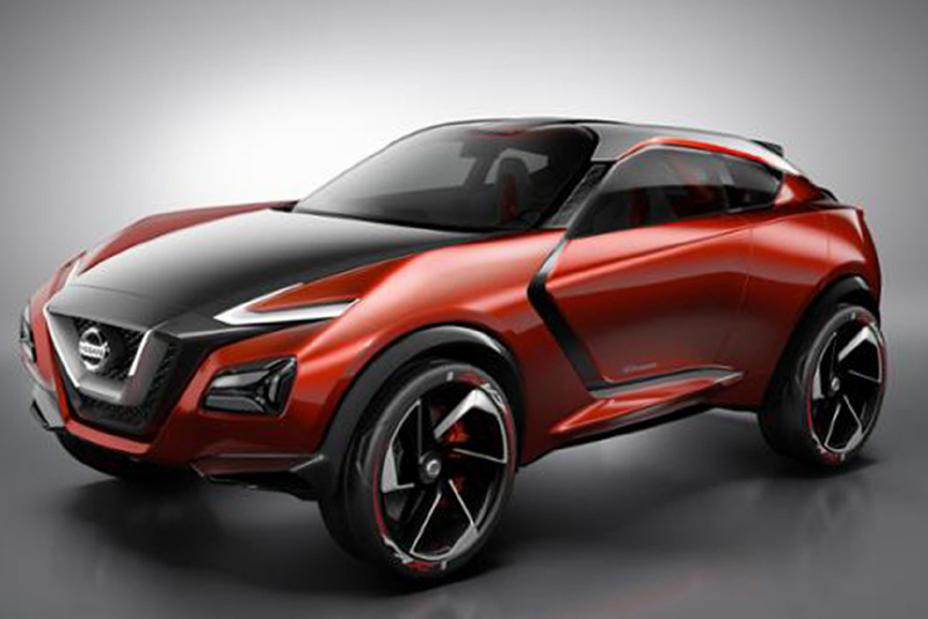 When the first-generation Nissan JUKE was launched in 2009, it turned automotive styling to maximum volume. To preview the second-generation model, the Nissan Gripz Concept turned up the dial to 11. The crossover concept's exterior was designed in Europe, while the motorcycle-inspired interior was developed by designers in Japan. The global effort came together seamlessly in the fall of 2019, when the all-new Nissan JUKE debuted simultaneously in six European cities. Press and customers applauded JUKE's amped-up style, upscale interior and advanced tech features – from ProPILOT and NissanConnect to the Bose Personal Plus sound system, with speakers integrated into the driver's headrest. 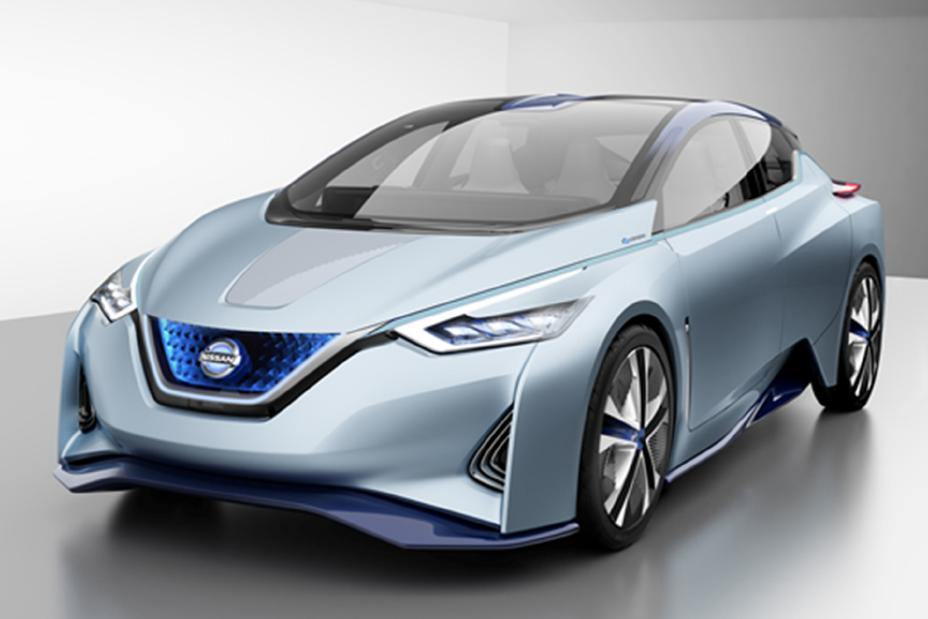 Some concept cars can foretell more than just looks. The Nissan IDS Concept promised a different vision of tomorrow, one where your electric car not only handles well but can also take over the car's performance when selected, imitating the driver's own driving style and preferences. When the new Nissan LEAF debuted two years later, it ushered in a new driving experience with its ProPILOT and e-Pedal technologies, new styling inside and out, more personalization features to tailor the EV experience for each driver, and enhanced connectivity. The award-winning ProPILOT system helps drivers control the distance to vehicles ahead and keep the car centered in its lane, and can help activate braking when necessary. e-Pedal allows the driver to control acceleration and deceleration with just the accelerator pedal, making driving less stressful.

Nissan has been a pioneer in mass-market electrified vehicles beginning with the first LEAF electric car, then the e-NV200 electric van, and later the best-selling e-POWER models – Note and Serena. Now, the world is looking for a leap forward. The Ariya Concept answered the call with its rethinking of the crossover segment from the ground up, including striking design features, interior amenities and space and sports-car-like performance. Even a conventional element like the traditional front grille has evolved into a stunning "shield" to protect important technology used for the latest in ProPILOT driver assistance.